Why do we still care about Shakespeare?

Academy Award winning actor James Earl Jones performs from Shakespeare's Othello at the White House Evening of Poetry, Music, and the Spoken Word on May 12, 2009.

Playing an instrument benefits your brain.

When you listen to music, multiple areas of your brain become engaged and active. But when you actually play an instrument, that activity becomes more like a full-body brain workout. What's going on? Anita Collins explains the fireworks that go off in musicians' brains when they play, and examines some of the long-term positive effects of this mental workout. 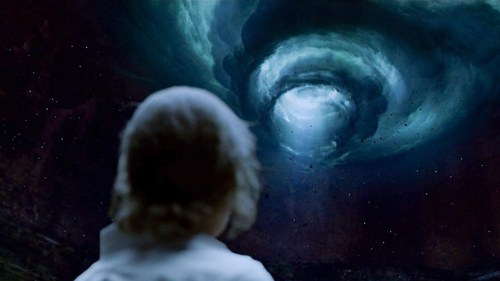 The Gateway to Carcosa. 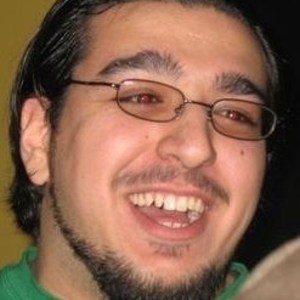